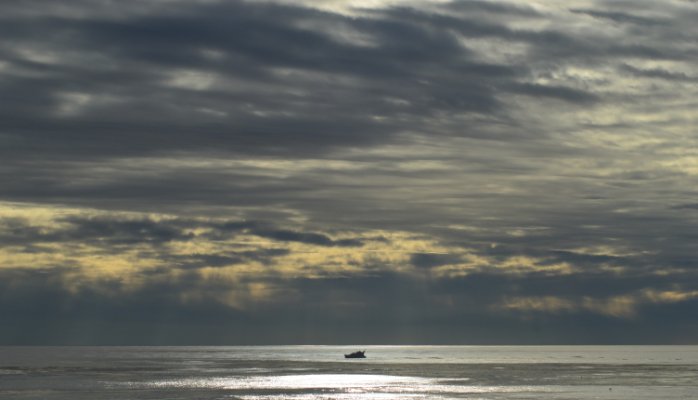 IBM announced today their desire to locate and hire thousands of Big Data personnel, largely around Watson and the movement to machine learning. This is fantastic news for people of my ilk: it is like we finally won the battle for recognition. They view this as a true repositioning of the company around insight and services. Hardware investments will be drastically reduced. They want to invest in human capital needed to make the promise of Watson real.

While my head is spinning, quite a few ideas have popped into my grey matter. The first one, where will they find the bodies? Two, what will be the competitor's response? Three, how will machine learning impact the human capital equation?

So here is my thinking.

First, I have met very few people who have actually handled billions of records. In 35 years, I can count on my hand, people I know. I am sure that the people at Amazon, Facebook, Google and Yahoo have a treasure trove of big data personnel, as well as the NSA, but most clients I meet do not qualify as true big data concerns. Let me tell you, having been apart of three big data initiatives, the technology always lags behind and the compilation work to structure the data sets is measured in weeks, not days. The machine learning is the fun and fast part. I love the new tools coming out, like Skytree and Data Torrent. I really wonder how IBM can locate and corner the market on thousands of candidates? Science has generally lagged here in the states; maybe Israel, Russia, India and China will produce the pool that IBM draws upon?

The competitive response is even more interesting. Because Big Data and Analytics was a hot investment area for Venture Capitalists, I am already seeing the shuffling of the decks. Big Data has been around for about ten years. I see the early founders of the movement now moving to the startup world. This has been the path of the 5 people I can count. This freedom to be a big fish in a small pond is counter to the aims of IBM and its mission to achieve mass scale. Also, Tier 1 Consultancies already have solid big data practices. They will likely defend their data scientists and solution architects. And all the enterprise software companies have "Marketing Cloud" initiatives, which may or may not need similar skill sets, increasing competition for the scarce personnel.

Lastly, open source tools and machine learning puts the heavy lifting on tools, rather than people. The promise of machine learning is that it can effectively replace the knowledge worker. Peter Drucker, while alive, devoted much energies in classifying and reporting on trends of human capital and the knowledge worker. He saw this as the pillar of American might. The reality is that machine learning might radically disrupt the human equation, as more and more work is done in the background away from human intervention and thought. I can see doctors being reduced, in their place traveling at home nurses consulting with Watson applications to better round out and inform a course of action.

As for me, I can be plied by expensive exotic cars and gourmet foods. I am a card carrying soldier, who has lived in the trenches too long. 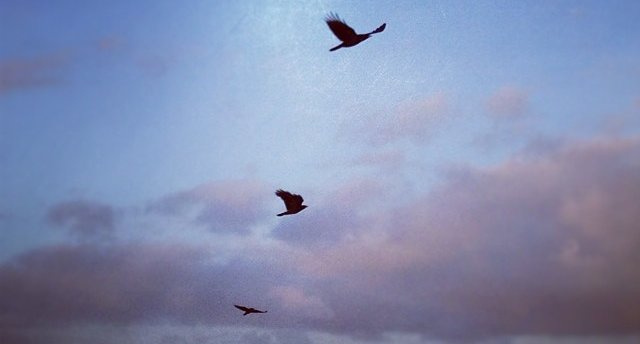 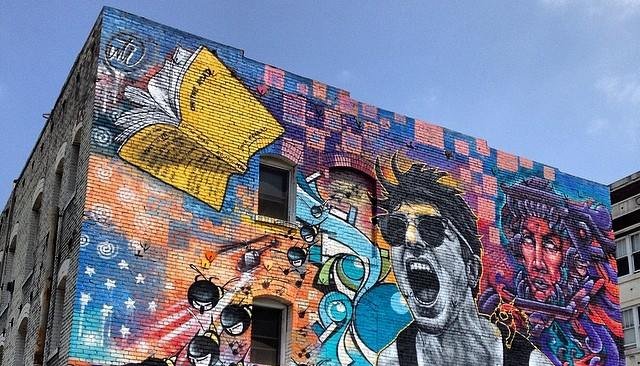 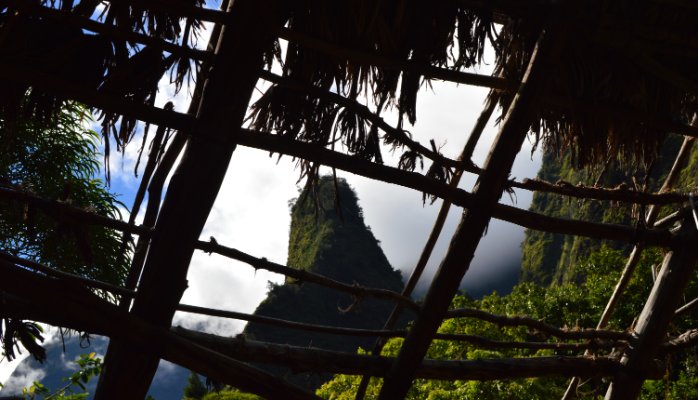